Should I upgrade or not to Windows 10?

Home/News/Should I upgrade or not to Windows 10?

Should I upgrade or not to Windows 10? 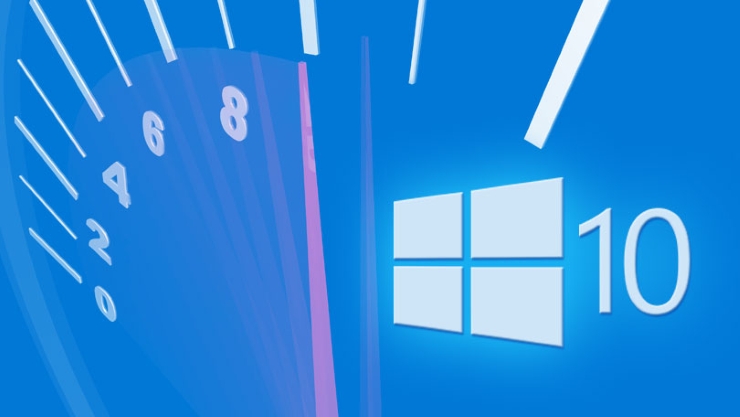 Windows 10 is out and since is been released many Microsoft products consumer upgraded their previous operating system to windows 10 using the free upgrade offered by them.  Some of them started to have issues after this upgrade and you can find many blogs in internet were the people discuss on windows 10 driver leak issue. Unfortunately many Windows computer manufacturers had no chance to create compatible drivers for all the components they have been using on their products in the past years. This is the reason that made some devices malfunctioning after the free Windows upgrade.

Over all, at the moment, it seems that the new Microsoft Operating system has many bugs that needs to be solved still. This is the same issues that Microsoft had on the first release of all of his OS systems. in time they are used to release service packs to solve them but in the mean time customers keeps on facing constant problems.

Our advise is to hold hand and wait until the last moment before upgrading to Windows 10.